My childhood goals for my life

This topic was brought to the LBC by Delirious and I find it fascinating in that my early goals were very clear … and very relevant to my life.  Kind of something a person might not expect.

When I was five years old, I told my folks that I was going to be a scientist in the winter: 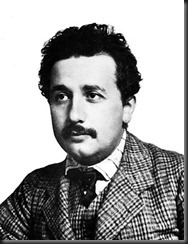 and a Major League Baseball player in the summer:

Well, I did start college as a Physics Major and I taught science on graduation.  Now, I make my living as a computer scientist and I think that isn’t too bad for the first part of my proclamation.

Baseball?  It was always and by far my favorite sport.  I had a talent for it, too, but I doubt you ever heard of my Major League career.

You know how five year-olds exaggerate!