This is my re-entry into the LBC after an abscence explained in my previous post.  The Universe decided to call itself Ramana and tug me back!  So be it! :)

With the journey we have taken with so many since December of last year, a bumpy rollercoaster ride, the Lady Fossil and I have had ample laboratory situation to try out our beliefs regarding this hypothesis.  Add in the comments that have come in on social media and the mix of approaches by so many, it is a fine Petri dish of assorted organic material.  To this point, these are the results:

When it comes to challenging the beliefs of others, the negative is definitely more annoying and often not productive.  It seems to be a failure of grace and imagination, for the same challenge can often be put forth in a way that pulls the other to your side with some enthusiasm generated in the process.  Verdict: the negative is less effective in expression, but allowing it may be more effective in skeptical analysis.

Example in point is the situation with two surgeries from two doctors over the past few months for Lafawnda.  The initial surgery was by a doctor who is not a specialist in endometriosis, while the second was performed by a surgeon who is not only a specialist, but is world-renowned in the field.  The first surgery was an abject failure.  The second was a great success.

Some feel positive thought requires that the first surgeon and his followup pronouncement that the problem was in Lafawnda's head since he could find no reason for her to be having that much pain be looked at in the positive light of his unawareness of the bigger issue.  The problem with this is that Lafawnda and her mother and I are left at the mercy of an inept authoritarian figure if we stop there and basically we acquiesce.  Instead, we viewed it with a proper perception of a negative reality with the surgeon and sought immediately to seek positive alternatives with Lafawnda's health.  Had we remained with "negative as more honest" as a bias, we would have hampered our search for the postive.

The followup, however, could be a hatefest that would yield no good result.  We have a daughter essentially healed, but we want the next patient to not be in the same helpless situation needlessly.  Therefore, a nurse who is a patient of the Lady F's will help Lafawnda write an uncompromising but thoroughly professional letter to the first surgeon to let him know the ultimate outcome and his negative effect on the patient's state of mind, to let him know that further training is available to him in this area to make him more effective in treatment, or, as an alternative, that there is another surgeon available who does specialize in this ailment and it very effective in its treatment.

Secondly, when it comes to the healing process, the positive is necessary, for it is a long process, filled with pain and discouragement, and often it is the positive encouragement that brings the patient through it.  The positive has to be authentic, though, and that is often where the believers in the negative mistake it for greater honesty is they see the positive as inauthentic.

My view after all of this?  The negative is on an even playing field with the positive when it comes to honest assessment and should not be hindered, but it should not masquerade as the end of analysis.  It may be equal in honesty as expression issuing forth from that assessment, yet still have less value in improvement of a situation.

Belief in health of any kind is positive.  Assessment of illness can be honestly negative, but it needs to seek its positive partner ASAP to find health.

Writing From the Edge of the Continent 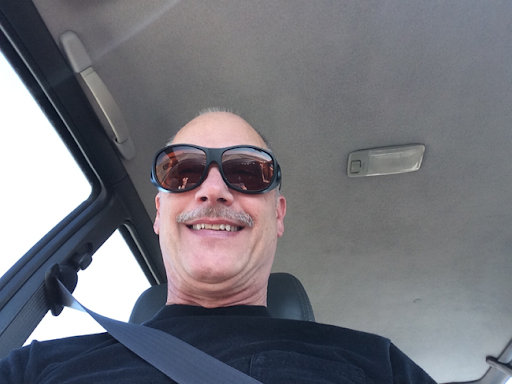 Being the clever fellow I am, the continent in the title is both literal and metaphorical.  The Lady Fossil and I are returning from the Central Valley with Lafawnda to the Bay Area - and anyone acquainted with California knows that is the equivalent of turning on the air conditioner - and I have good things to report!  But, first the background since I haven't written anything since forever ago ...

All continents have many locales and my metaphorical one is no exception.  It is a continent of events and a rather large land it is.  It formed long ago, back when my daughter's neice drowned in the swimming pool and was revived thankfully with no residual damage whatsoever.  On top of that, it uncovered an unrelated developmental deficit that is now being addressed to her considerable benefit.

We moved to another countryside very quickly (the next week) when our newest granddaughter was born.  This is what she looks like now: 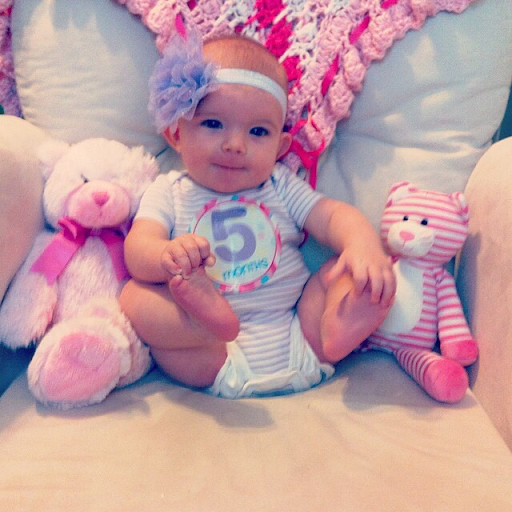 Baby D is healthy, cute and doing just fine, thankyouverymuch!  She is kind of vacation country for us you might say.

So, the country was nowhere near explored yet and within two weeks of Baby D's birth I was unexpectedly gven a job offer that I never expected to take.  The job is quite challenging and if you want to see the products I am working on as a programmer on the most challenging work I've ever done, check out this link:

Between formal business accounting automation and vector mathematics, I put in a full day!  Four days, actually, because I didn't fully close down my business and I take care of other business ventures in the meantime.  Among them is a new educational tool that I hope to unfold to you soon that shows great promise.

So, in February, Lafawnda developed severe and debilitating pelvic pain that was diagnosed after several visits to the emergency room and the OB/GYN as Endometriosis.  But, hold that in your mind, for you have to realize this was so severe she had to stop her Dietetic Internship.  And walk away from a job position just offered to her.  And postpone her Master's Program.  But, life keeps happening - did I tell you I was now working slightly more than fulltime? - and our next door neighbor girl needed to get married.  And she had asked me to officiate.  You get the picture.

The wedding went very nicely indeed and they are a well-suited and beautiful couple who have been together as a couple for years: 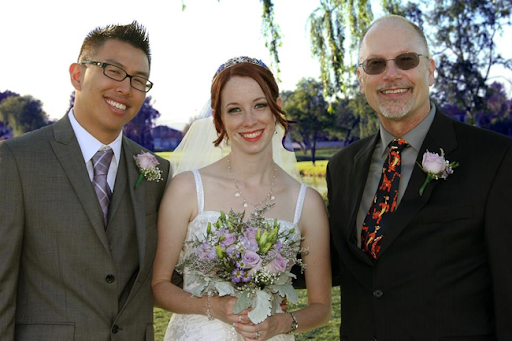 And, Lafawnda in the meantime has had a surgery.  An ineffective surgery.  She insisted upon attending the wedding of her "sister", but she was in severed pain.  And we were in a search for a doctor who wouldn't tell her that he saw nothing that should be causing this much pain and telling her that she could go back to school!  Pretty difficult when you can't walk, but, you know, doctors know more than the patient about what they are experiencing, right?

Well, we found the right doctor, a man practicing right in the Bay Area - not the last time we are happy to be living here - and he came to the situation with world-class expertise, but also a humility that was very refreshing.  He had patients coming to him from all over the world and has written an authoritative book on the subject.

Finally, the Master was able to do his work on April 22.  He found extensive endometrial tissue in her abdominal cavity and discovered that the scarring had even caused her colon to be adhered to her abdominal wall!  He found and removed tissue from the colon, the Fallopian tubes, the outside of the uterus, bladder, ureters and rectum.  It amazes us that the other doctor found none of this!

And that brings us to this trip at the edge of the continent.  She has now healed enough to be able to attend her fellow interns graduation and in another four weeks she will be back completely enough to work on the completion of her own program.

This is a dreadful disease experienced in greater and lesser degree by millions of women.  If it was a man's disease causing this much pain and debilitation, it would have become a subspecialty years ago and money would have been poured into its solution.  Doctors would be trained and certified rather than simply insisting they know what they are doing.  Unfortunately, though, my daughter was born a woman and they have a ways to go to achieve equal footing in this land.

But fortune has traveled with us and now we drive along the sunny edge of the continent looking forward to what the morrow will bring! 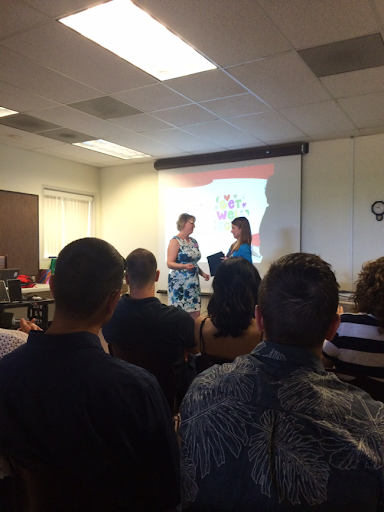