This is a Friday offering of the Loose Blogger Consortium, active and semi-active member links on the right side of the page.  We will all be writing on this topic brought to us by the Magpie. 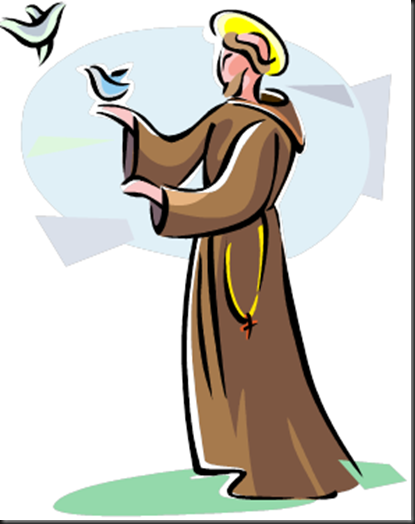 I’m using this image of St. Francis in part to tweak the Magpie.

But, enough fun!  On with our topic.  I like Francis, in large part because I visited Assisi and a Franciscan monk gave us an excellent tour of the basilica built over Francis’ tomb, educating us to more of the totality of who and what Francis was.

Francis was a rich party boy extraordinaire!  He was actually given the town scepter as the King of the Parties and he was a hit wherever he went.  It got more complicated – to say the least … and I can feel another blog post forming already! – and let’s oversimplify to say that he, meeting existential crisis and being a passionate idealist, sought God as few can or ever will.  Then, of course, he was ultimately reduced to the statues in everyone’s garden, the statues of him that look nothing like he looked in the paintings of him.  No, the myth is better with the strong jaw and beard, the angular features of an ascetic.

Here’s the part of the myth I like, though, the part where he really did have a kinship with all the creatures.  This seems to be rooted in many of the things known of Francis before the myth grew and reduced a magnificent man.  He apparently did grow to a point where he radiated such gentle peace that the creatures gathered around as he delivered his sermons.

Francis put into practice a perspective that some Christians find to be folly.  To my absolute amazement!  He found that to be truly holy is to be one with the life of the world, human and animal and no doubt vegetable.  He spoke of all aspects of existence as brothers and sisters, even the inanimate.  This is seen by some as foolish because man is meant to have dominion over the creatures of the earth and sea.

Dominion: 1. the power or right of governing and controlling; sovereign authority.

Nah.  I don’t think he was into that.  At all.  So, was it stewardship he supported?

Stewardship: an ethic that embodies responsible planning and management of resources.

I think we’re getting warmer.  He wasn’t greedy and that helped manage resources.  But, somehow, it still isn’t quite ringing the bell with him.  Indeed, on his deathbed he said that had he to do it over, he would have ridden his body – which he referred to as brother ass (as in donkey, Mayo) - a bit less hard, LOL.  He died at 44 or so.  Doesn’t sound like he planned or managed his resources all that closely.

No, somehow I don’t think Francis was any of these things.  I think he was just a passionate, humble and gentle lover of God and was smitten with life.  I think there’s a lot to be learned from him.

Synchronicity and a Sailor Sailor Elgin Staples was aboard the USS Astoria fighting the battle at Guadalcanal.  His ship went down and Sailor Staples was able to stay alive in the water for hours until rescue in large part due to the life belt you see him wearing above.

The key to the story is that the woman in the picture is his mother.  Mrs. Staples was the inspector of the life belts in the Akron, Ohio Firestone plant that saved her own son’s and many others’ lives that day.  At the end of my piece, I will give you a link to a more full accounting with a fine video presentation by Gary Sinise.

My use of this is that each person will look at such a set of events and draw different conclusions.  What is the truth of what we see happen around us?

Some will say that with billions of people and trillions of events on this planet, it is simply chance that dictates this would eventually happen.  It is just as given enough monkeys and enough typewriters to randomly tap upon, eventually one of them will write Shakespeare.

The next will say that it is the hand of a personal God.  That all the events were under His direction.

Still others will say that it is due to more subtle interconnections that are universal.

And some will only see the useless savagery of war and care not at all about the story.

Every one of those perspectives can be expressed with intelligence and sensitivity.  What I am trying to communicate is the need to engage one another’s beliefs with respect and support.  Even those of us who “believe the same thing” ultimately don’t, for we each have individual views.  They are part of what we are.  When our view is attacked without respect, we defend because we are defending ourselves.

But, when we share with respect for the other, what we achieve is an encouragement through acceptance.  Then our own perspective grows organically in the exchange.  The key is not to accept the belief as one’s own, the key is to consider it with respect.  This is not the same as dumbing down or Pollyanna coloring of truth.

That is pretty close to universal good in my eyes.

Here is the link: http://www.eugeneleeslover.com/Sailors_Stories/Elgin_Staples.html

Today’s gentle LBC topic is brought to us by Will Knott.  The links to the other Consortium Members are on the right hand side of the page and it’s always fun to see what their takes are!

I’m a poor physical dancer, not gifted with particular grace or great sense of rhythm.  I’m one of those dancers who becomes better with a Guinness in him.  Or, more accurately, I become a better dancer in my mind!

But, not that I’ve mentioned my mind … ahhh … that is where my dancing usually happens.  It is a bit like this picture I took of a part of the San Francisco Bay, which is about a mile from our home. 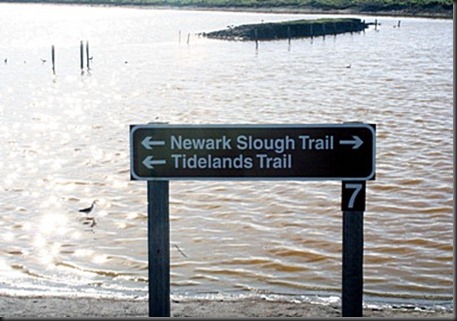 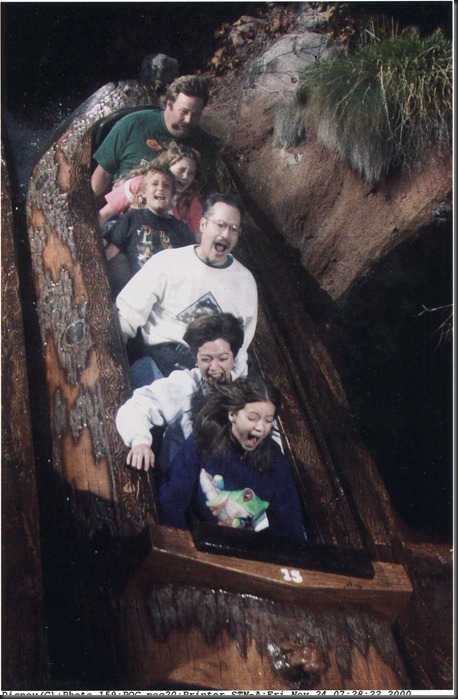 This is a picture of three Fossils and three strangers a few years ago at Disneyland.  We are being thrown off the side of a mountain and acting like it is fun!

That is why you are not seeing much in the way of blogging lately.  We are just too tied up screaming!!!

You will not believe this conversation ...

The gal with her back to the camera used to neck with Elvis. For two years between the ages of 21 and 23. She grew up in Beverly Hills and later became a dancer.

I love it when life pops a surprise like this, thankyouverymuch! 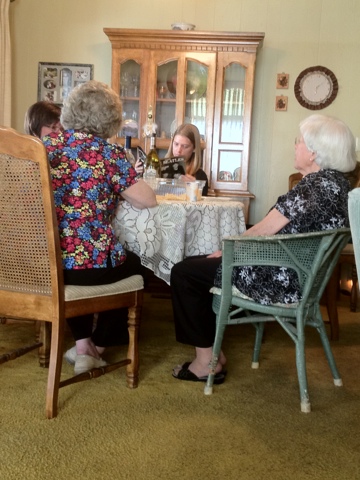 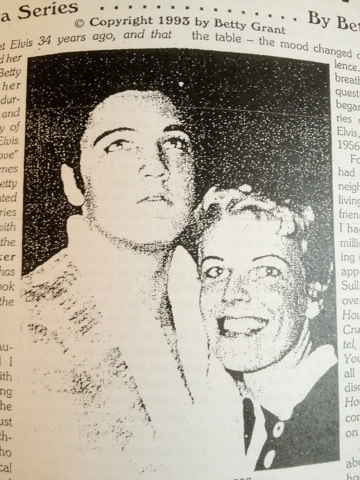 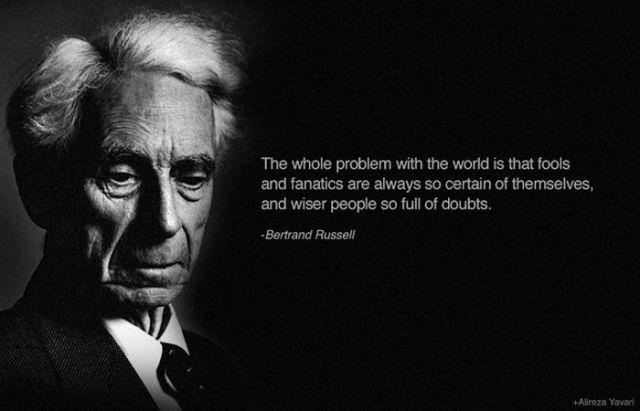 Carly is sitting on the plane waiting for lightning to go away so they can connect to the gate. We are at a gas station because the airport is stacked up.

Just in time for the Friday topic brought to us by Padmini! :-) 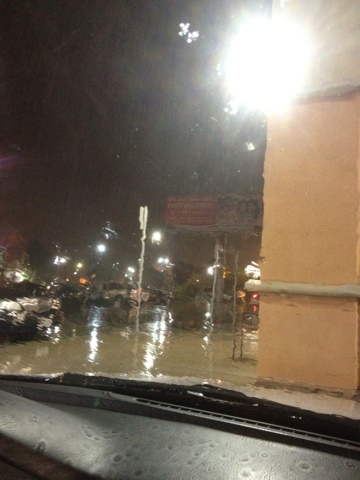 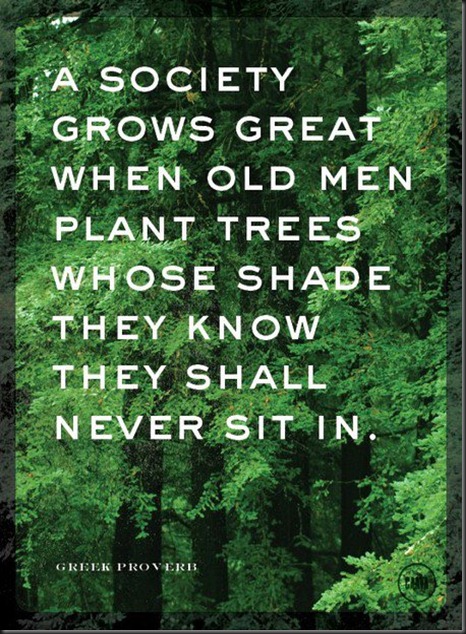 This is the trust of elders in the future.  We plant seeds trusting that those to follow will nurture and care for them.  And, of course, not all of the seeds are for trees.

This topic brought to us this Friday by Grannymar.  I am late in my offering, but many of the other active Loose Bloggers – listed with links on the right – are going to be right on time I trust. 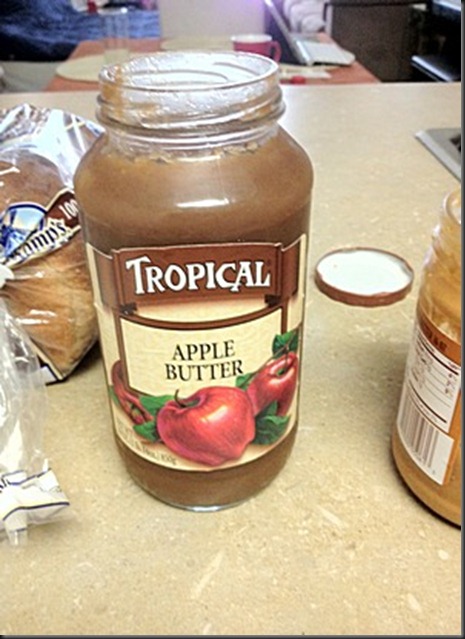 This is a picture of something that has always been one of my favorite additions to peanut butter on toast: apple butter.  We used to have it as a kid and I had not eaten any for years.  Until last week visiting with my daughter, Lafawnda Fossil.

Apple butter, besides its great taste, was also the source of one of the handiest sayings offered for assessment of a significant portion of humanity.  Out here is California and most of the country, the phrase is, “These people don’t know s#@! from Shinola!”  In case you haven’t figured it out, the s#@! is my way of ever-so-deftly referring to a vulgar term for … well, you know.  If you don’t, send me a stamped, self-addressed envelope and I will let you in on it.

This past week, I was on emergency call, but otherwise vacationing.  Well, my daughter’s computer decided to die, so we had to go out and get her a new laptop.  My daughter also needed a plane ticket to come back for the memorial service for my father-in-law.

Fortunately, one company TOTALLY screwed up a transition to a new data import structure and threw the switch on the new structure 10 days early.  We were left with a mess.  When informed, they decided to switch back, but it took several phone calls and finally they pulled it off.  It also meant fixing up the mess they created in the meantime.  Long story short, these guys ended up paying for Lafawnda’s new laptop AND her plane ticket last week.

So, back to the original topic.  As we used to say in Kansas when I was growing up, “These guys don’t know s#@! from apple butter!”  For that, I am thankful.

When I visit Ramana … 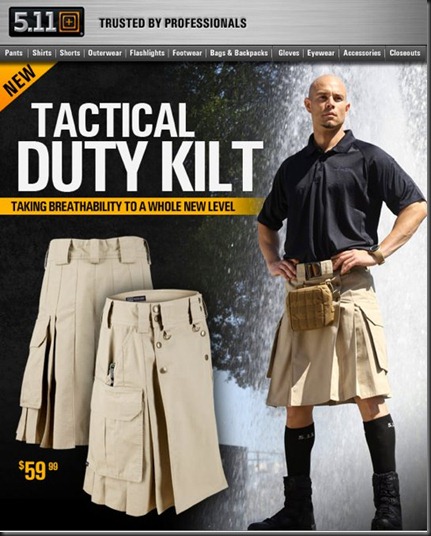